Tuesday 1-Friday 4 November 2011:  One or two peregrines were seen on Southwick Power Station chimney each morning on the way to work with 35 Greenfinches on the beach on 2nd.

Saturday 5 November 2011:  A visit to the Adur at low tide produced a Little Egret, Peregrine, 56 Ringed and a Grey Plover, 28 Dunlin, 400 Herring Gulls (of which 5 were colour-ringed) and a delightful Kingfisher catching a very small fish. 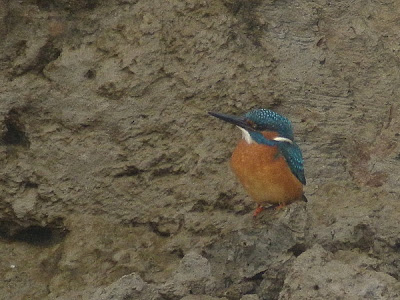 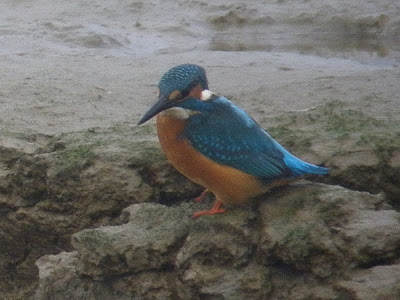 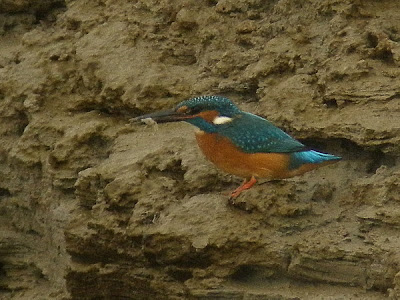 Sunday 6 November 2011:  A couple of hours on Mill Hill produced a Sparrowhawk, 70 Wood Pigeons, 3 Redwing, a Siskin and 12 Redpolls.  A visit to the Adur at low tide produced a Little Egret, 98 Greater Black-backed Gulls (of which 3 were colour-ringed) and the Kingfisher put on another good display although the light was much poorer. 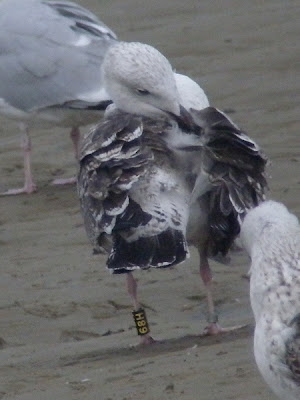 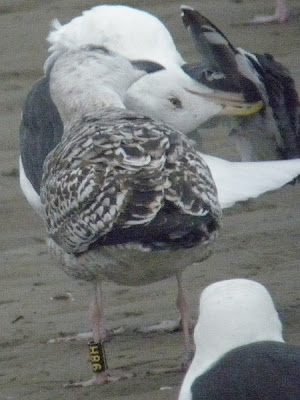 Posted by richard fairbank at 13:13