Mediterranean Gulls on the Adur (6-10 July)

Wednesday 10 July. With low expectations I took Cookie for a walk up the Adur from below the footbridge. A Bar-tailed Godwit by the Airport was a good start as were 2 Sand Martins with the usual 20 or so House Martins and 3 Swifts in the Cuckoo's Corner/Lancing College area. We continued north seeing 4 singing male Reed Buntings but Reed Warblers, very evident on previous visits, were mostly silent. We saw a Common Sandpiper and 11 Swallows south of Dacre Gardens and returned to the airport at about low tide. The godwit had been joined by 3 Whimbrel while one of the sandbars a roosting flock of 14 Mediterranean Gulls was joined by a Sandwich Tern. 21 more Mediterranean Gulls flew down the river of which 6 broke off to join those roosting. One had a white colour-ring but being a dog walk I'd not taken a telescope and frustratingly couldn't read it. Looking at images on returning home one of the others had a green colour-ring so I grabbed my telescope and returned. The godwits and Whimbrel were not evident but there were still about 15 Mediterranean Gulls on the sandbank including 3 with French colour-rings - two green (RN1R and R4LE) and one white (assumed to be E671 or 3671). There were also 6 second-summers, two more than earlier taking my Adur day total to 37. Looking in my notes my previous highest Adur count appears to be 7 on 13 March 2005 although the 361E I recorded at Widewater in five hours on 21 April 2019 rather puts today's count in perspective. Also on the Adur was a Sandwich Tern but I failed again to find a juvenile Yellow-legged Gull, the juvenile Herring from previous visits being present. At home the Great Black-backed Gull parents and growing chick were present on the roof opposite. 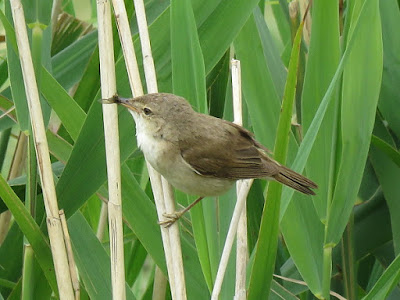 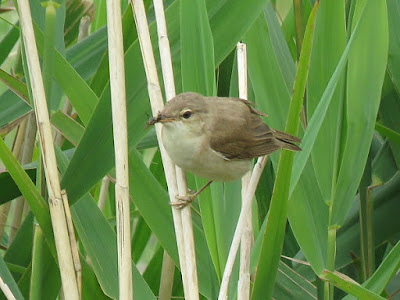 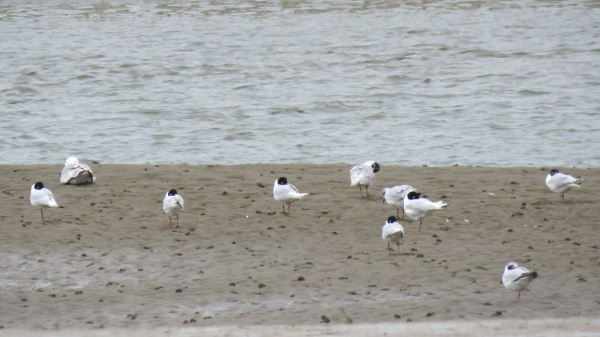 Tuesday 09 July. I took Cookie to West Mill looking for what might be my last Turtle Dove of the year. We walked out to and along the old railway line and saw 6 Grey Herons, Red Kite, Lapwing, 3 Stock and a Turtle Dove, 2 Kestrels, 3 Sky Larks, Chiffchaff, 3 Whitethroats, 3 Bullfinches, 6 Yellowhammers and 2 Reed Buntings. There was very little song, although I heard Reed Warbler and Nuthatch. Back home the Great Black-backed Gull adults and chick were at Glebelands and a Swift flew over while I was at the allotment. 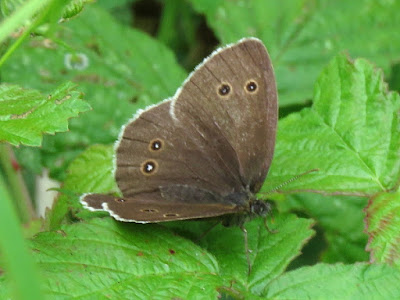 Monday 08 July. I took Cookie to Widewater and as it was low tide we walked along the beach to Brooklands and back. I was still looking for juvenile Yellow-leg but there were hardly any gulls about. We saw 6 Sandwich Terns offshore and 3 Mediterranean Gulls flew east. Back home the Great Black-backed Gull adults and chick were at Glebelands.

Sunday 07 July. Megan and I took Cookie to the Adur. We saws 3 Little Egrets, an Oystercatcher, a Redshank and hardly any gulls, yesterday's juvenile Herring Gull being an exception.
Saturday 06 July. I visited Shoreham Fort, Shoreham Beach and the Adur with Cookie looking for juvenile Yellow-legged Gulls but the closest I saw was an unaccompanied juvenile Herring Gull on the Adur, and pretty grim it was too. We saw 3 Little Egrets, a Sparrowhawk, Oystercatcher, my first juvenile Black-headed Gull of the year and distant views of 3 Swifts and 20 House Martins over Lancing College. Not really worth going out for but Cookie needed a walk. Later Megan and I took Cookie up to Mill Hill seeing 2 Buzzards, a Whitethroat and a Yellowhammer, so not much better.

Posted by richard fairbank at 22:24