Lammergeier and Grey Phalarope (13 and 14 October)

Wednesday 14 October. A late start, Megan and I took Cookie onto Shoreham Beach where we walked along Riverside/Harbour Way to the boardwalk and back via the Fort. A Common Sandpipier flew down the river, 21 Turnstones were on the wooden jetty at high tide (but no Purple Sandpipers yet) and three flocks totalling about 80 Goldfinches flew east. After an early lunch I was getting my bike out to have another look at the Grey Phalarope at Widewater when my phone pinged. Matt Eade had found the Lammergeier near East Dean. I let a few people know and jumped in my car. A mix up as to where I was picking up Frank cost us about 10 minutes and as we were coming off the A26, and about 15 minutes away from East Dean, news came through that it had drifted north over Friston Forest and out of view. High and Over seemed our best bet and as we were driving through Seaford we learned that Brian Cox was watching it from there. The next five minutes were very tense, stuck behind a minibus all the way. We parked and hurried to the lookouts finding Brian at the second. The Lammergeier was still on view distantly over Friston Forest. It was constantly being harassed by rooks and often dive bombed by a pair of Buzzards which looked tiny in comparison. We watched it for 90 minutes during which time it was on view almost continually, although mostly at ranges of 2.5km. Once it very quickly crossed the valley and came up from below us but headed away back across the valley almost immediately. Nice to see it in Sussex, and to see it flying which I hadn't in Derbyshire. Its tail looked a lot better too with the missing feathers pretty much replaced. 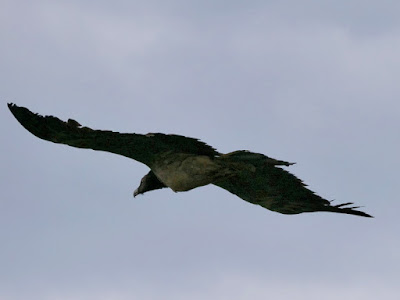 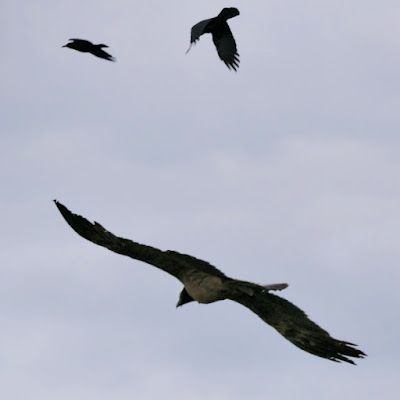 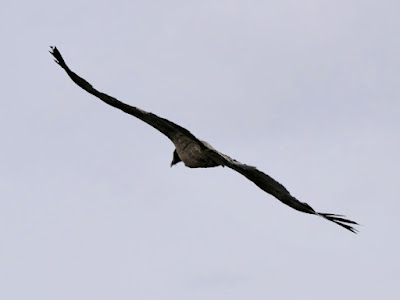 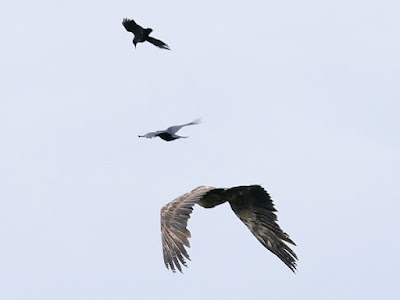 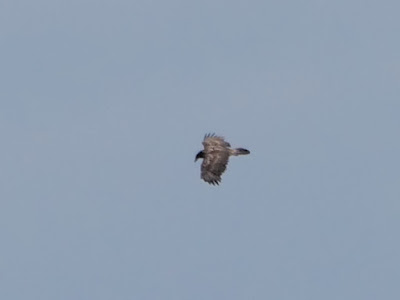 Tuesday 13 October. I took Cookie up to Mill Hill where I saw a Swallow, 4 House Martins, 3 Chiffchaffs, Blackcap and a Crossbill (flying west). We bumped into Matt Palmer who had seen more. Back home I left my phone to charge while vacuuming and missed several messages about a Grey Phalarope on Widewater found by Tony Benton. Fortunately it was still present and kept me entertained for most of the afternoon. Also there was the Mandarin, a Common Sandpiper and 2 Kingfishers while 110 House Martins flew west as I was leaving. I stopped at the Adur seeing Grey Plover, 26 Ringed Plovers, Bar-tailed Godwit, 5 Dunlin, 7 Redshank and 15 Great Black-backed Gulls including one I'd seen before with a Norwegian colour-ring. 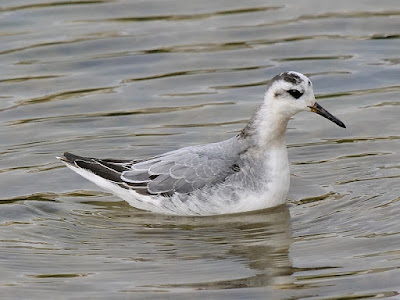 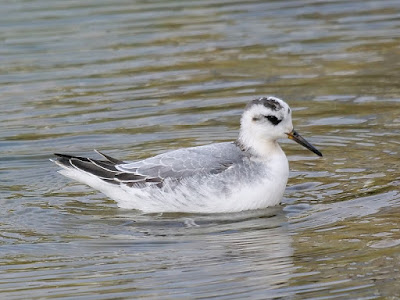 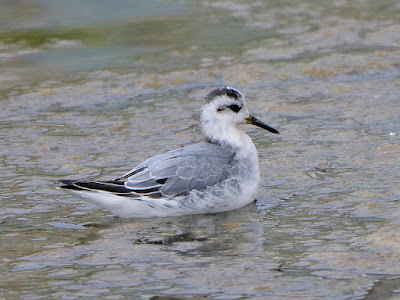 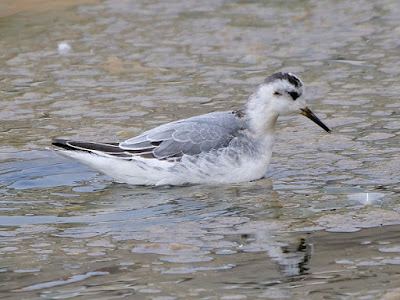 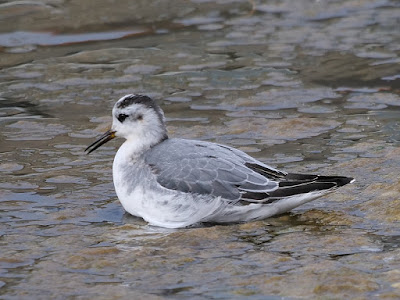 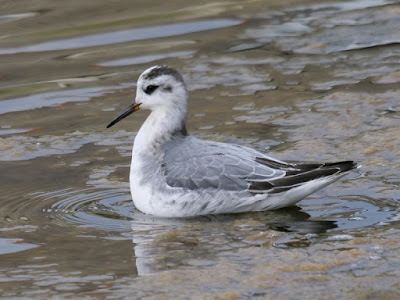 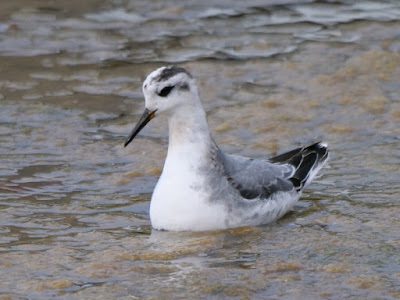 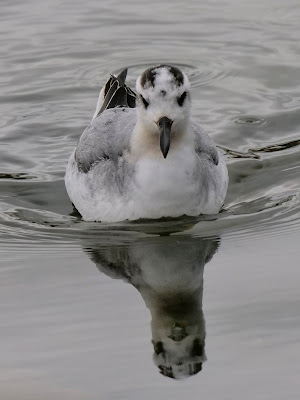 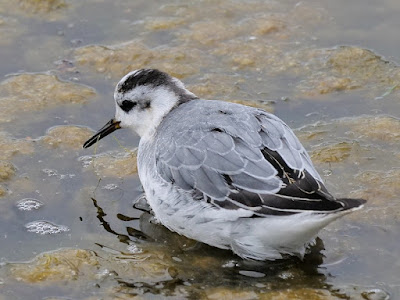 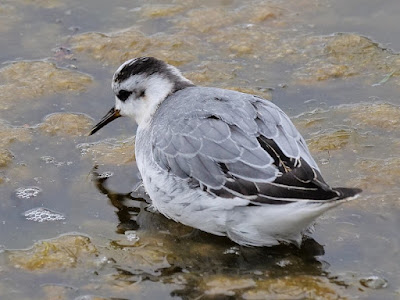 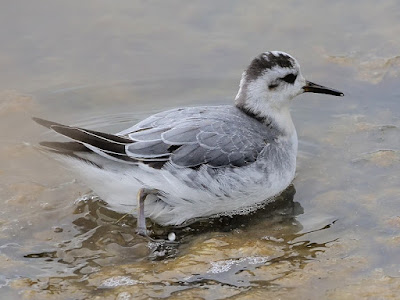 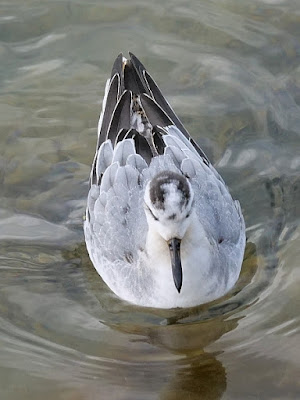 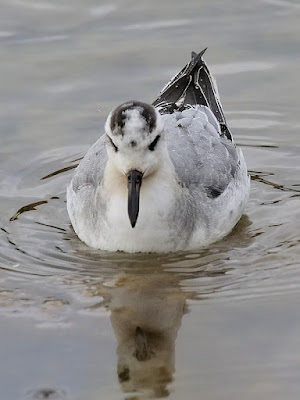 Posted by richard fairbank at 20:55