Wednesday 25 November. I took Cookie up to the Lancing Ring car park from where we walked a triangle past Cowbottom Hovel (love that name) to Combe Copse then up past Combe Head to the corner of Steepdown and back along its eastern side. In just under 3 hours I saw 30 species, the more interesting being a melanistic Pheasant, 7 Stock Doves, 2 Buzzards, 4 Kestrels, 320 Carrion Crows, 31 Sky Larks, 2 Redwings, a Song and 2 Mistle Thrushes, 3 Stonechats, 21 Pied Wagtails, 45 Meadow Pipits and 35 Corn Buntings. Mid afternoon I visited the Adur, just after high tide. I saw 110 Lapwings, the partially white-headed Grey Plover, Curlew, 10 Redshank, 25 Great Black-backed, 350+ Herring and a Yellow-legged Gull and a Kingfisher. There were few smaller gulls and none on the usually reliable Cuckoos Corner sandbar, I was too late arriving there, whatever birds had been present having gone off to roost. 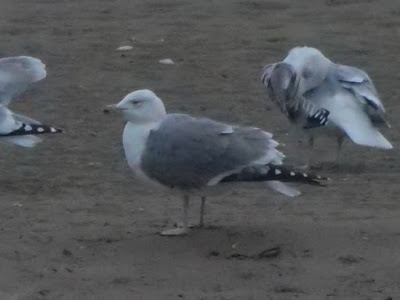 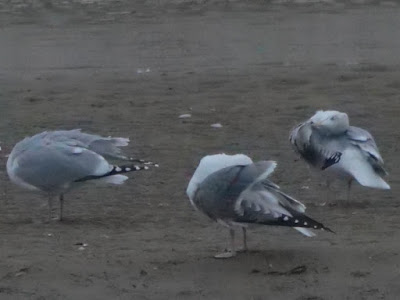 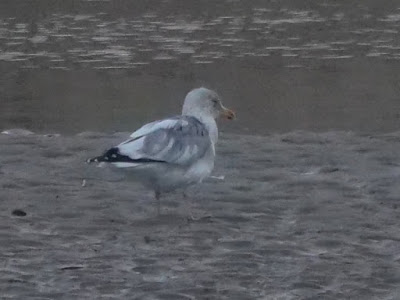 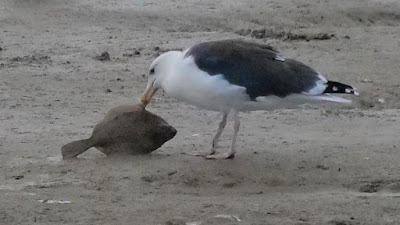 Tuesday 24 November. Megan and I took Cookie up to the Beeding Hill car park and walked a circuit down past Golding Barn, on to Windmill Hill and back up the Bostal. We saw 6 Sky Larks, and on the drive back a flock of 12-15 Goldfinches. Disappointing. Later I visited the Adur at low tide seeing 107 Lapwings, 4 Grey Plover, 6 Dunlin and 11 Redshank. Amongst about 600 gulls (270 Commons) were 3 with colour-rings. The two I could read I'd previously seen.

Monday 23 November. I took Cookie up to Mill Hill. On a lovely calm, mild morning I saw 2 Blackcaps, 19 Blackbirds, 15 Song Thrushes, 13 Robins, 3 Wrens, 2 Bullfinches and 4 Goldfinches. My best visit for a while. In the afternoon Megan, Cookie and I walked along the north side of Southwick Canal seeing a Kingfisher and 90 House Sparrows in fading light. 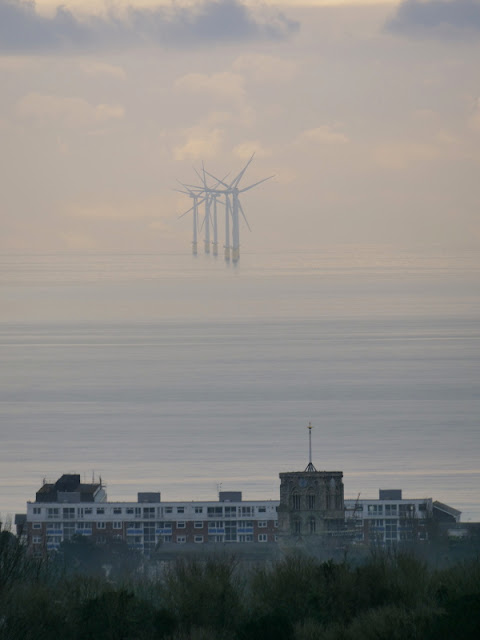 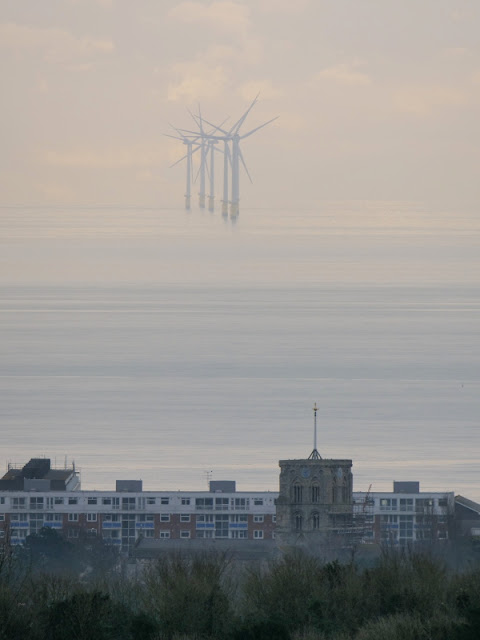 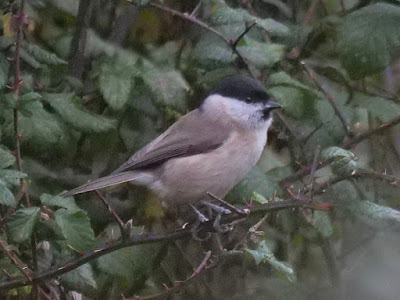 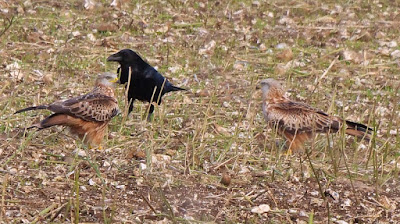 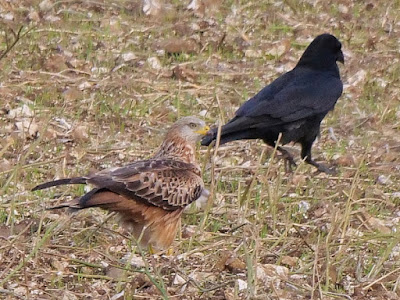 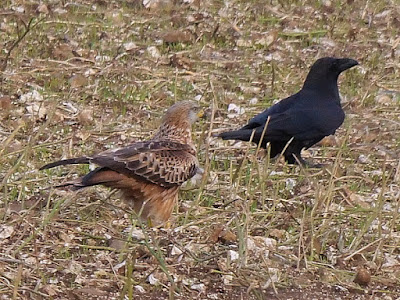 Saturday 21 November. I seawatched from Widewater from 07:30-09:00 in a moderate to strong SW wind with good visibility and just a few spots of rain. I saw  3 Common Scoter, a close Razorbill, a Red-throated Diver, and 2 Gannets flying east and the 3 Common Scoter, 4 Brent Geese, Red-breasted Merganser, Purple Sandpiper, adult Mediterranean Gull, 5 distant auks and 7 Gannets flying west. It was a decent seawatch by recent Widewater's standard with the Razorbill my first in Sussex this year. A quick look at the Adur opposite the airfield produced a Kingfisher and 49 Great Black-backed Gulls including a Norwegian colour-ringed bird I'd seen before. I met Megan, Nessa and Cookie at Mill Hill but a Kestrel was the best bird seen while there, with a couple of Goldfinches heard. We could see the tide was still low when we finished, so I returned to the Adur and spent another 90 minutes checking the gulls as the tide came in. Amongst over 500 Herring Gulls were 3 with North Thames colour-rings. Checking at home I discovered that one was new for me and my 200th colour-ringed gull on the Adur. The Kingfisher was still present with 98 Lapwings, 3 Grey Plovers, 7 Dunlin, a first-winter Mediterranean Gull and a Grey Wagtail.
Friday 20 November. I took Cookie to the Adur but realised I'd forgotten her lead. I used the short one that keeps her on the back seat of the car but it wasn't easy carrying a telescope and after a quick look (5 Grey Plovers, 2 Dunlin and very few gulls) decided Cuckoos Corner, where I could let her off the lead, would be easier. We checked the sandbank north of the A27 but there were few gulls present. none were interesting so we walked north up the river. We were about level with New Erringham Farm when a bird scarer went off in the middle of the next field. It might not have disturbed any birds nearby but Cookie was off back to the car and had gone 300m before slowing down to see where I was. We returned, checking the sandbar for gulls again. It was now almost covered and no gulls were present. We saw Sparrowhawk, 8 Sky Larks and 3 Stonechats. I had a damp cycle ride to our dentist in Hove for over an hour of root canal work and was glad I'd taken some lights for the journey home.

Thursday 19 November. Megan and I walked down the east side of the Adur from the Old Toll Bridge, across the Norfolk Bridge to the Dogs Trust and back up the west side beside the airport. We saw 65 Lapwings, 2 Grey Plover, Sparrowhawk, Kingfisher, 19 Sky Larks, a pair of Stonechats and 6 Meadow Pipits.

Posted by richard fairbank at 18:52