Tuesday 09 August. I woke at 04:30 and drove to Grafham Water encountering little traffic on the M25 and not a lot on the M1 and arriving soon after 07:00. I watched the Cape Gull for over two hours seeing it fly a short distance once. An instructive bird that I very much enjoyed although large gulls are not to everyone's taste. Also at Grafham Water were at least 3 Yellow-legged Gulls (2+ adults & 1+ juvenile), 20 Common Terns, 40 Swallows and 8 Yellow Wagtails. 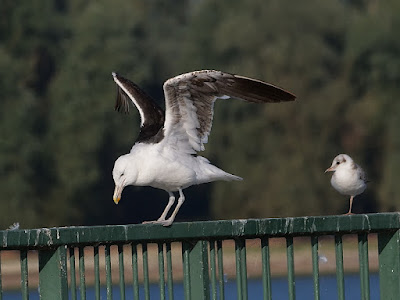 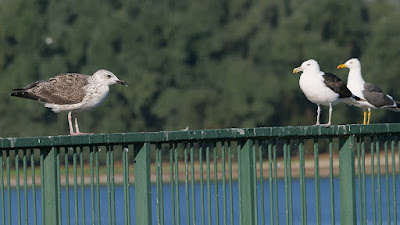 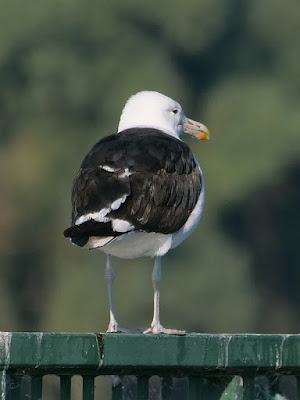 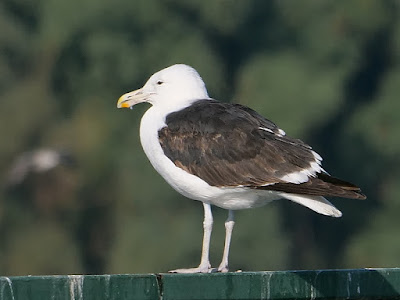 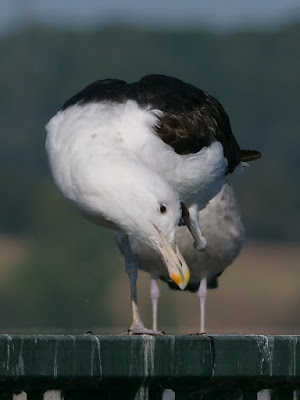 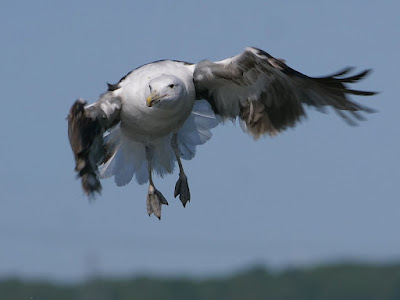 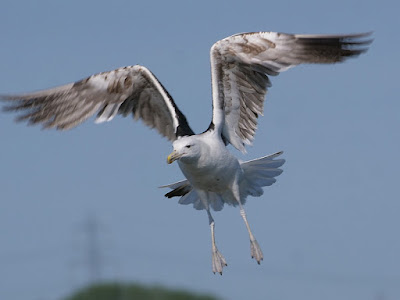 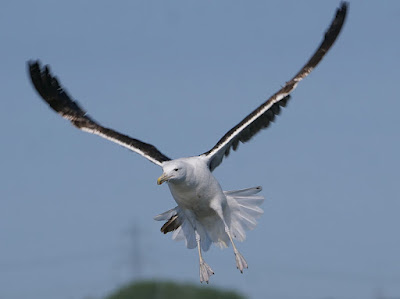 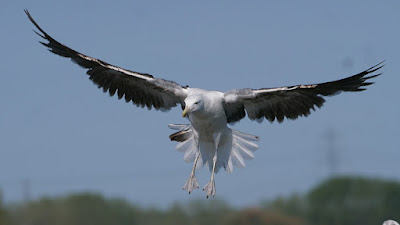 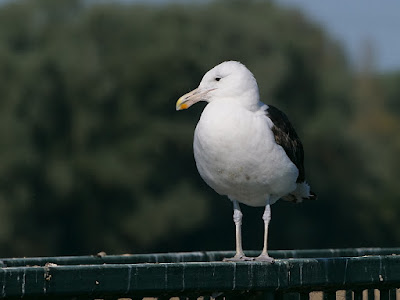 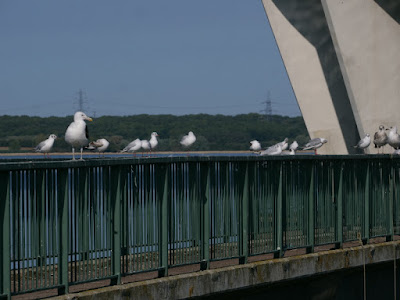 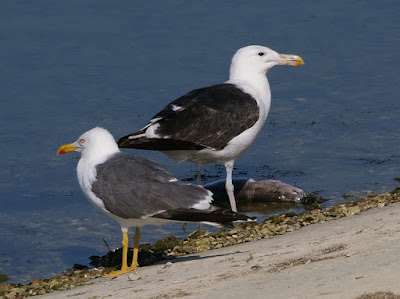 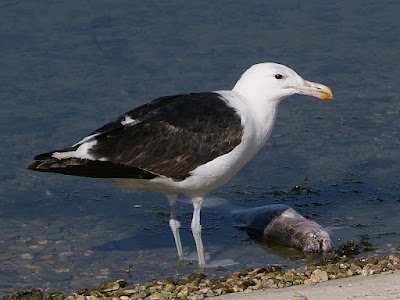 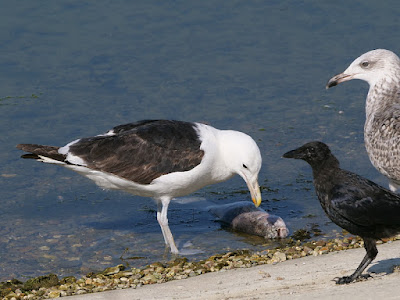 Monday 08 August. Megan, Nessa, Cookie and I visited Lancing Ring (nice and shady) and Steepdown (very hot) seeing Sparrowhawk, 2 Red Kites, Raven, Skylark (just 1), 2 Whitethroats, 2 Stonechats, 2 Meadow Pipits and 7 Corn Buntings. Checking Google maps several times once back home showing various holdups between Shoreham and Grafham Water which put me off going but in the evening I filled up the car in anticipation of going early the following morning.

Sunday 07 August. I'd been trying to ignore the Squacco Heron at Pagham North Wall having seen one in the same ditch three years (and a day) before but some brilliant photos posted by Nick Bond made me feel I should make an effort. I'm glad I did as it gave excellent views. I saw a Red Kite over the A27 at Crossbush on the way and Whimbrel, 5 Greenshank, Common Snipe, 33 Cattle Egrets, 20 Sand Martins and a Willow and 2 Reed Warblers from the North Wall. I continued on to Medmerry spurred on by news of a Wood Sandpiper there but had to settle for a Green and 2 Common Sandpipers, 2 Avocets, a juvenile Little Ringed Plover, 200+ Sand Martins and my first 2 Yellow Wagtails of the year. It was only when I returned home I realised there was a Cape Gull at Grafham Water. For some reason I'd switched notifications off and had only been checking local news. Apathy kicked in and Nessa going back to London on Monday afternoon seemed a good excuse to ignore it. 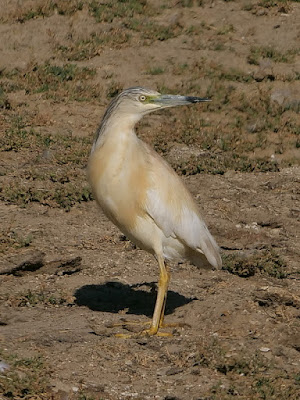 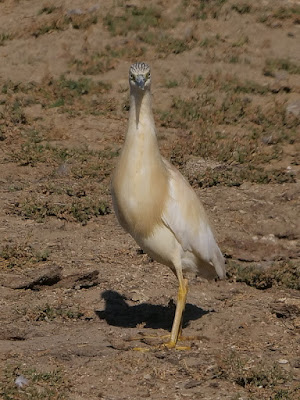 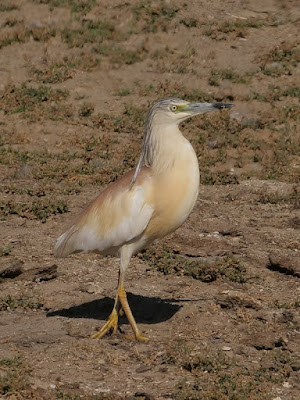 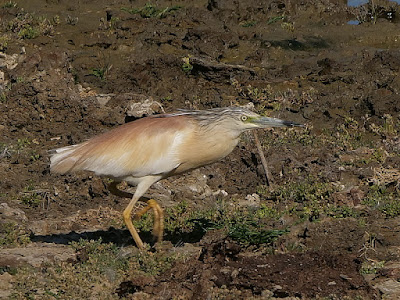 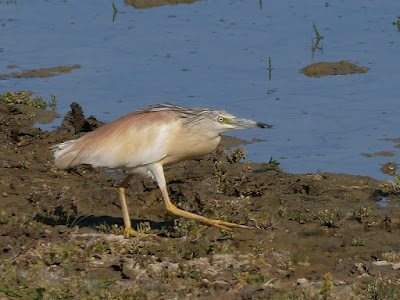 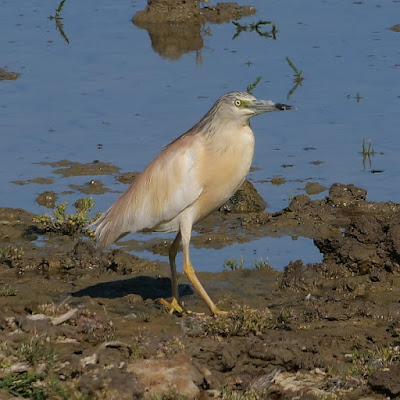 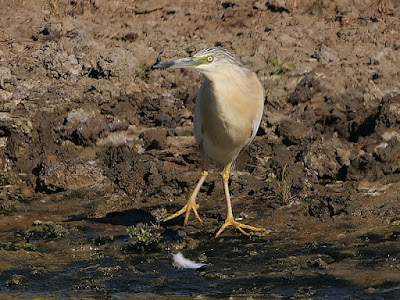 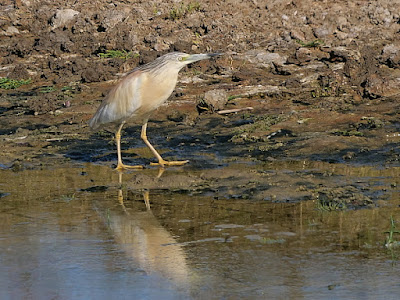 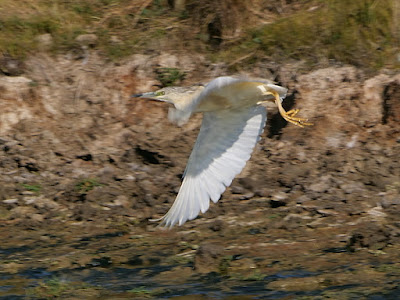 Saturday 06 August. I spent a couple of hours on Mill Hill before being joined by Megan, Nessa and Cookie. It was my first decent day there this autumn with 2 Green Woodpeckers, a Swallow, 15 Willows and a Reed Warbler, 2 Blackcaps, 3 Lesser and 22 Common Whitethroats and 5 Greenfinches. 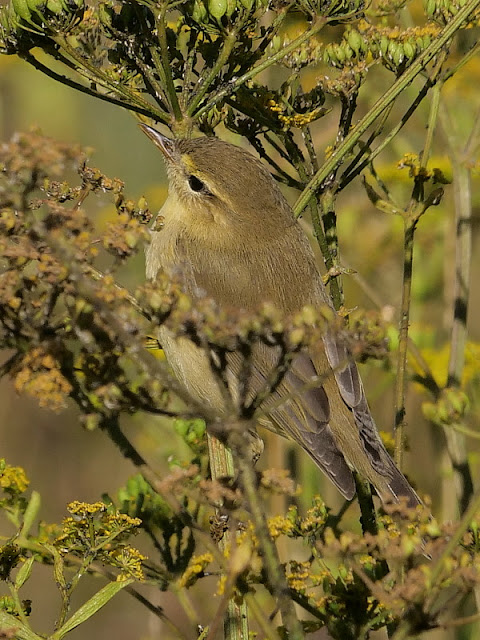 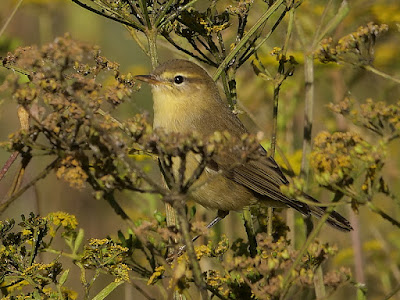 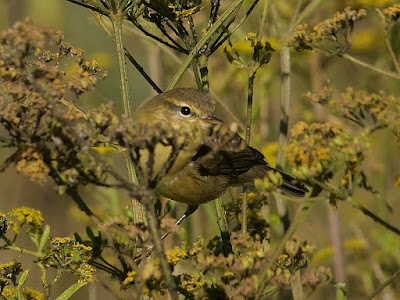 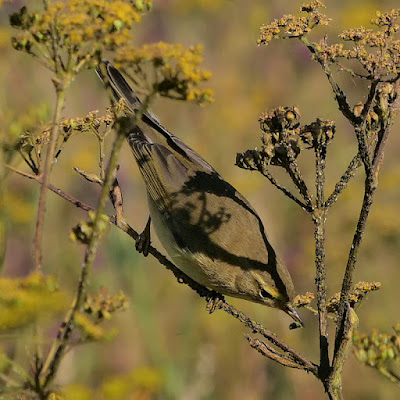 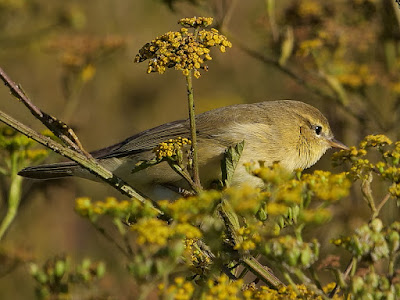 Friday 05 August. Cookie and I walked from the Amsterdam to Applesham Farm and back seeing 4 Buzzards, 2 Swallows, 7 House Martins, a flight view of a Reed or Sedge Warbler and 2 Reed Buntings. Later a Sparrowhawk was seen over our allotment.

Thursday 04 August. Walking along the beach at Widewater with Megan and Cookie I saw a juvenile Yellow-legged Gull fly up from the water's edge and land up on the beach. A single Sandwich Tern was seen offshore.

Wednesday 03 August. Chiffchaff and Corn Bunting on Mill Hill with Megan and Cookie.

Posted by richard fairbank at 23:02