Arrived at Bangkok at 07:55 after a 19 hour journey. Walked to Thai Airlines Office to check flight to Kathmandu on 1st March was OK (it was). Then walked to Bangkok Car Rent to find no decent car available until the next day. Tried an alternative but a more expensive outfit and didn’t like the people so ended up back at Bangkok Car Rent with a clapped out Cortina for one day. Went to Bang Poo for the rest of the day. Visited Dr Boonsong after dark to find him in good health and Phil Round there too. Told of 100 Dusky Thrushes on Doi Inthanon. Shortly before we left the UK Andrew Moon, who had just returned from Thailand, told me there was an influx of them and we had extended this part of the trip to give us time to visit the north to try for them. It was a relief that they were still there! Drove to Rangsit where had a really bad night’s sleep (too hot).

Rangsit was excellent at dawn, though Chiang Rak was poor later. Returned to centre of Bangkok to change the car and get a meal. Met Chris Kightly who told us of a Fulvous Pitta at Nam Nao, which got immediately added to our agenda. Drove N but after 75 kms the car broke down (turned out to be a cylinder head). Ironic that the newer car seemed worse than the clapped out one we’d had the previous day. Waited in a cafe for 7 hours while locals failed to fix it, called the car hire company who sent mechanics who also couldn’t fix it and we had to return to Bankok with them. Finally took an hour to fit and test new cylinder heads and we were on the road again driving N through the night. 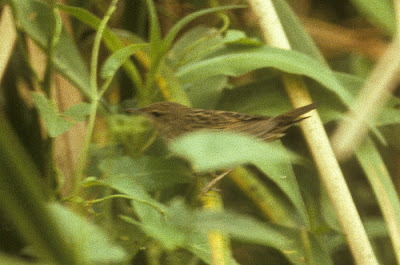 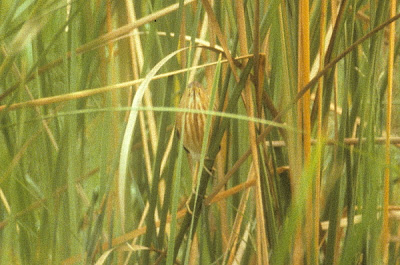 Posted by richard fairbank at 19:42