This is the second blog covering a successful Zoothera trip to Ghana. 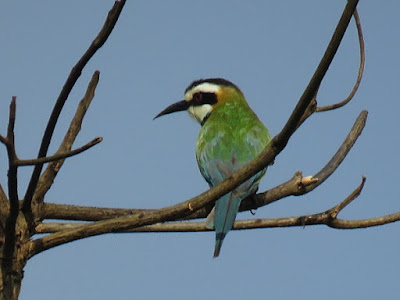 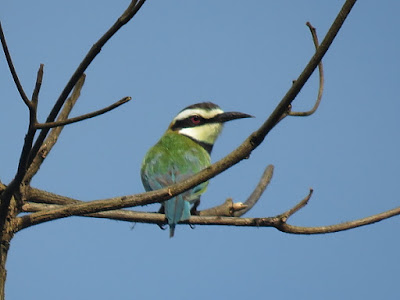 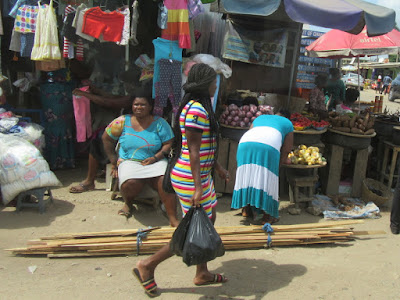 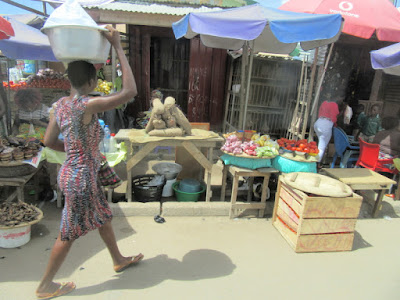 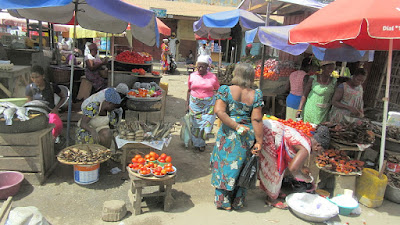 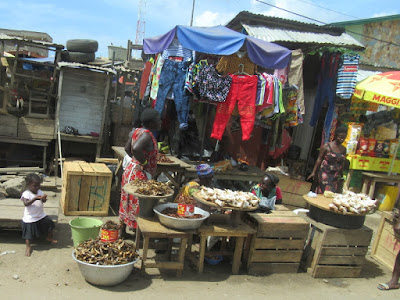 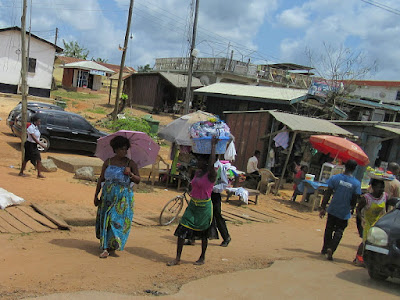 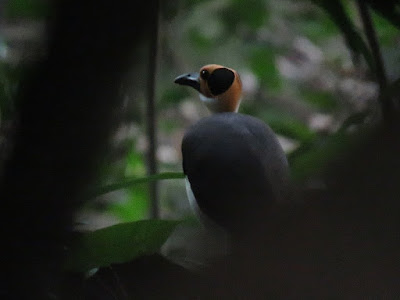 Wednesday 2 November. Breakfast at 05:00, we left at 05:30 arriving at Bobiri Butterfly Sanctuary at 06:15. Paul found a roosting Red-chested Owlet and we saw Long-tailed Hawk, Sabine’s Puffback and Red-billed Dwarf, Black Dwarf and White-crested Hornbills during the morning session. We also had flight views of Brown-necked and Grey Parrots, although mine of the former were little more than a silhouette and not quite good enough for a new bird. Frustratingly Afep Pigeon was heard from a large fairly open tree but managed to slip out with only John glimpsing it and a calling Brown Illadopsis was not in an area where it would be viewable to the group. John and I stayed at Bobiri while the others returned for lunch, not that the extra time made much difference, us both seeing different White-tailed Alethes but little else. We had hoped to make more of an inroad into the good birds that were obviously there. The afternoon was quiet and we stayed to dark when Paul successfully taped in a Brown Nightjar. We were back at the HQ at 18:45 and the hotel at 19:30. 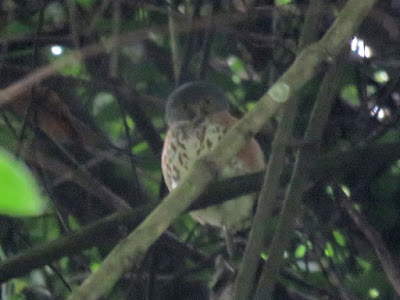 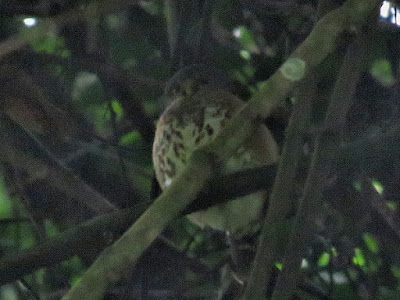 Thursday 3 November. Breakfast at 05:00, departed 5:30 for Offinso farmbush where we arrived at 07:30. It was already starting to be quite warm. We walked the track to 10:00 before turning back. Birding was generally quiet not helped by my missing any sort of decent view of the best bird, Capuchin Babbler, a combination of poor eyesight and positioning - being slow to go in by which time it would have been better to stay outside. We were back at the bus at 11:45 and soon driving north towards Mole with a long lunch and a few brief unproductive roadside stops on the way. We arrived at Mole at 18:00 as it was getting dark. 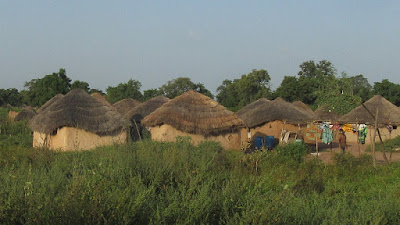 Posted by richard fairbank at 15:51