Thursday 3 June 2010:  After an early flight from Beijing we were met at Wulanhot  and driven for over an hour to a hotel in Baichang.  This was to serve as our base for two days. Here we met Mr Li and soon drove another two hours to a remote area of grassland at Pingtai where we spent the rest of the day.  Highlights were Japanese Quail ), Amur Falcon 6, Great Bustard 15, Yellow-legged Button-Quail 1, Common Cuckoo 6+ (parisitising the buntings?), Mongolian Lark 7, Pallas's Grasshopper Warbler 1, Lanceolated Warbler 2, Arctic Warbler 1, Daurian Jackdaw 3, Jankowski's Bunting 7 (seemingly quite common in a very restricted area where isolated bushed remained) and Pallas's Reed Buntiung 3. 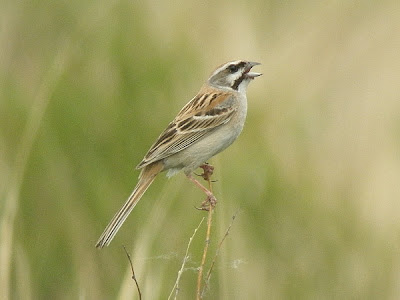 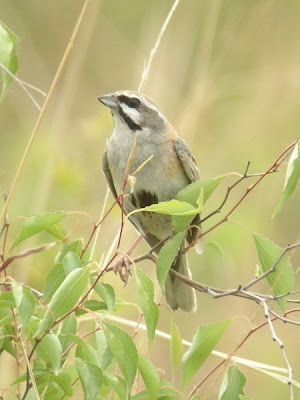 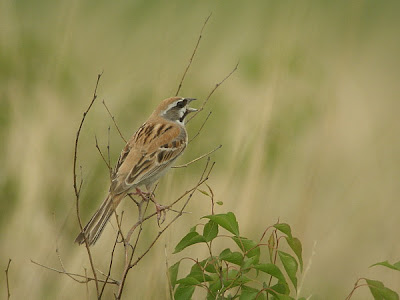 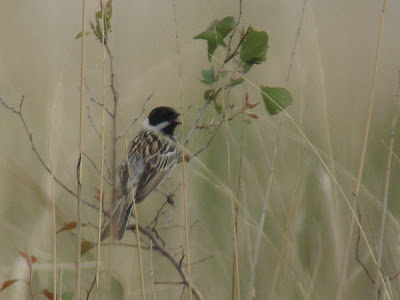 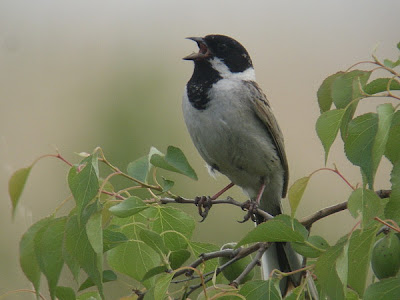 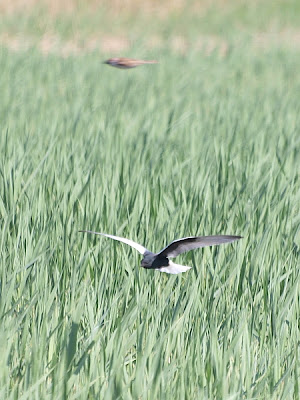 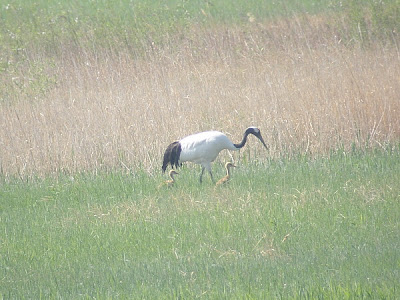 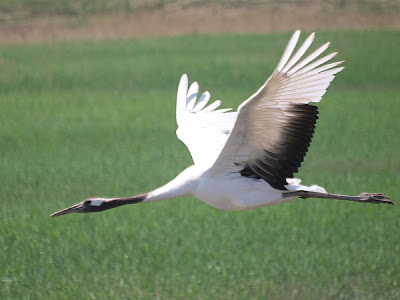 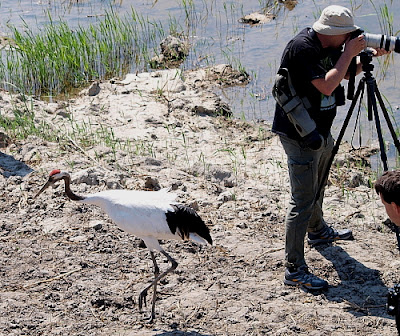 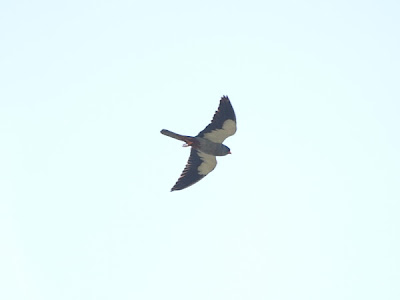 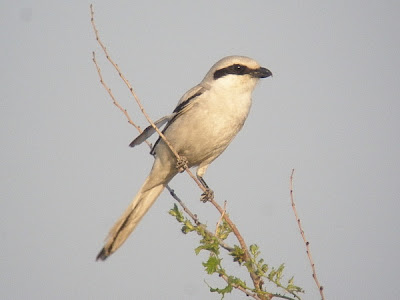 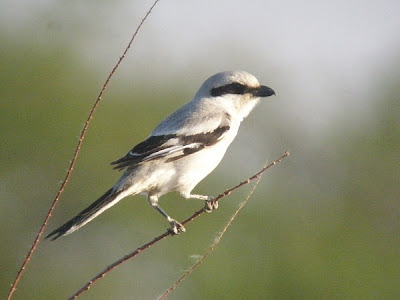 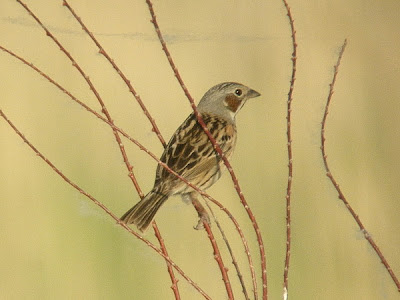 Saturday 5 June:  After a morning flight back to Beijing we were taken to the Great Wall at Badalung for our final afternoon.  Very busy initially we soon got away from the crowds by walking a 3-4 km section before picked up.  Birds included Amur Falcon 1, Azure-winged Magpie 30 (in one big noisy flock), Red-billed Blue Magpie 1, Chinese Hill Warbler 1, Plain Laughingthrush 5, Daurian Redstart 2 males and Godlewski's Bunting 2.
. 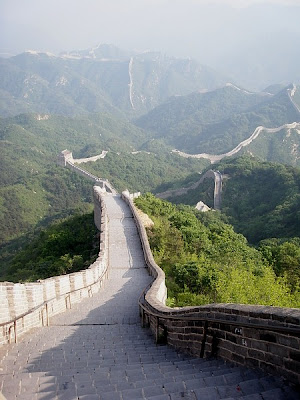 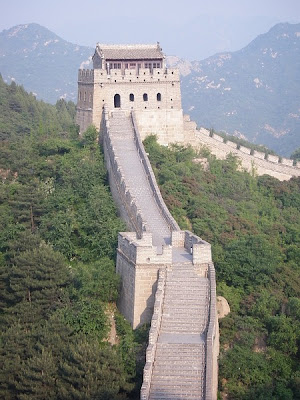 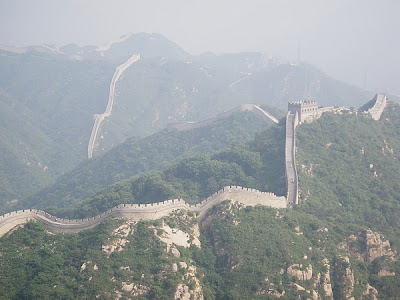 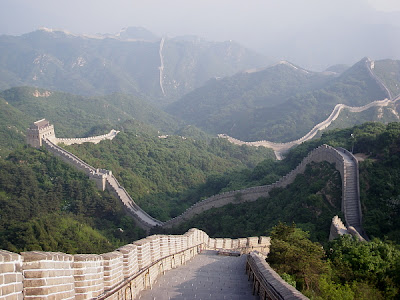 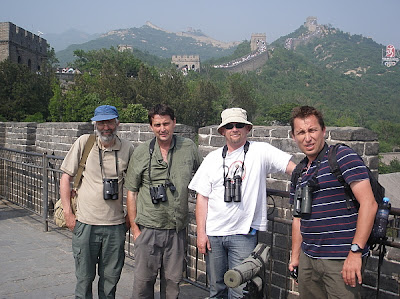 Richard, Barry, Alan and Pete (me and the 'A' Team)

Posted by richard fairbank at 20:30