Sunday 25 December. Happy Christmas. A couple of hours at Shoreham Harbour and Widewater before being overtaken by family commitments. Very dull weather but a few Gannets and auks moving on the sea and 12 Bent Geese flew west. Two Perergines were on Southwick Power Station chimney with another two flying over, much to one's consternation. The tide wasn't high enough for the Purple Sandpipiers to be on the inner arm, but was too high for any gulls by the Yacht Club. Walked along the beach at Widewater to the Sailing Club, presumably right past the Snow Buntings, but saw them on the way back although by then as running out of time and only a few poor shots were taken. 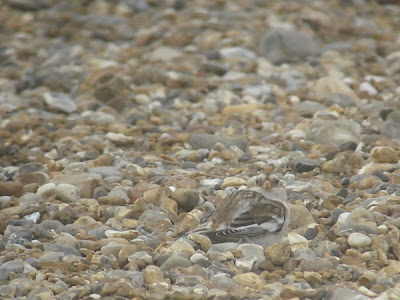 Monday 26 December.  26 Grey Plover were seen during a walk along Worthing seafront at high tide.  Late afternoon was spent on Beeding Hill.  Looking across to Beeding Brooks a distant Short-eared Owl was seen and 8 Little Egrets flew S to roost while 12 Fieldfares were roosting on Beeding Hill, 2 noisy Ravens flew over and a Little Owl was in a hole nearby. 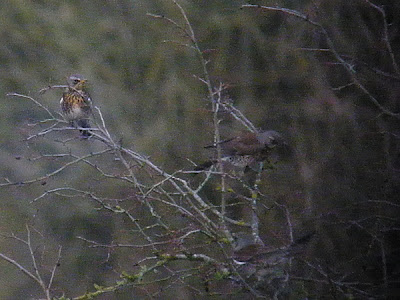 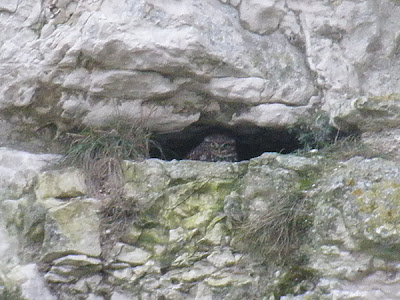 Posted by richard fairbank at 19:50