Saturday 19 February.  We left the hotel before dawn and drove up onto the Sanetti Plateau as it was getting light.  I didn’t see much from the back of the vehicle - 2 Black-headed Siskins being best - and we didn’t stop as we were keen to catch up with the others and it was quite cold.  We continued down off the plateau, entered the Harenna Forest and found our way to the Katcha camp site where the morning sun was greatly appreciated, especially by those who had been camping!  We birded the area back to the main road seeing Green-backed Honeyguide, 3 Abyssinian Orioles, 12 African Mountain Thrushes and Ruppell’s Robin-Chat   We continued south, stopping to walk sections of the road through the lower part of Harenna.  It was then a steady three hour drive to an area of dry scrub south of Dolo Mena that Merid knew to be good for Ruspoli’s Turaco.  They took a bit of finding, or at least it seemed that way as I was very anxious to see one, but we saw 4 which gave good views without staying still for any length of time.  They were certainly as impressive as I was hoping they’d be.  Our final brief stop was where the road crossed a dried up river bed on the edge of a village but this wasn’t particularly productive and we soon moved on, arriving at Ngele’s Nile Hotel after 5pm where we were greeted by 40 Hooded Vultures in a nearby roost and a bucket of water each (there were problems with the town’s supply).  Other birds seen included Mountain Buzzard, 2 Temminck’s Coursers, 3 Black-billed Wood-Hoopoes, 5 Red and Yellow Barbets and 6 Yellow-crowned Canaries. 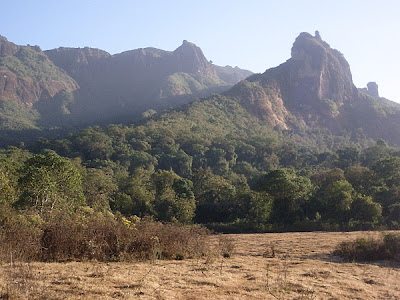 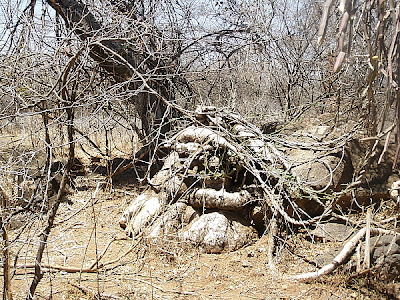 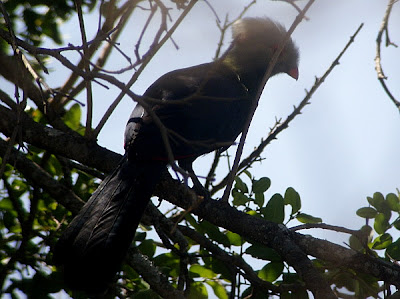 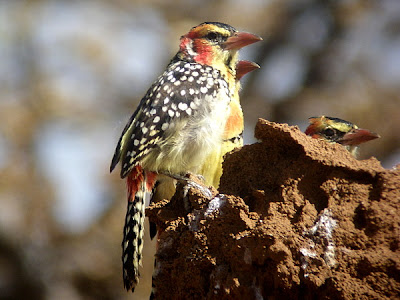 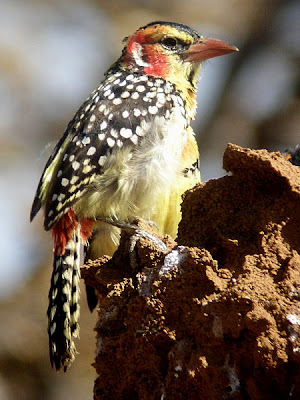 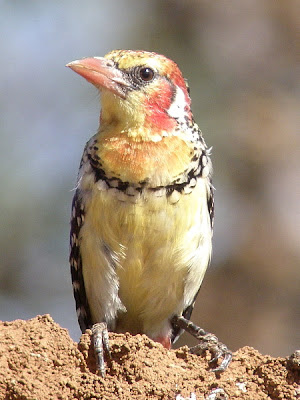 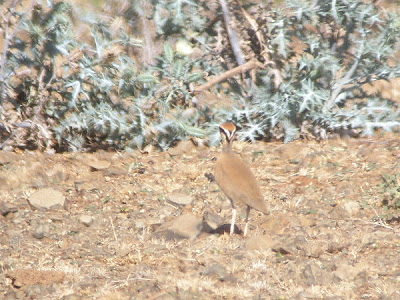 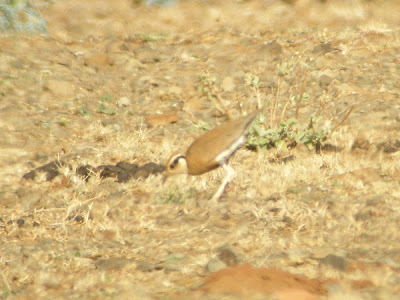 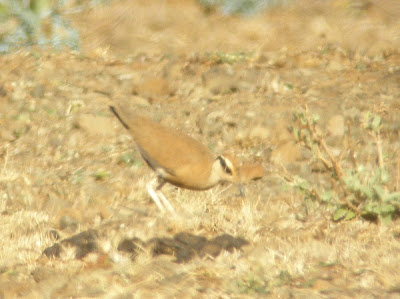 Posted by richard fairbank at 13:19