Tuesday 22 February.  Another good night on the porch of the ‘community hut’ in Bogol Manyo, we quickly packed up and started driving back towards Ngele.  We had a productive breakfast stop in roadside scrub and another on the way back to Filtu.  Here we had a quick refreshment stop before the 90 minute drive back to the Liben Plains where we spent the afternoon birding.  Merid took us to a good area for Liben Lark and left us with one vehicle (and driver) while the rest of the crew drove back into Ngele for lunch/siesta.  We spread out in a line to cover the very shortly cropped grass and Ian, at the far end, found a hoped for Liben Lark.  We continued birding in the area until Merid returned, attracting the attention of several of the local children, but found no more larks.  Most of the habitat for miles around seemed far too grazed.  We then drove to another area a few kms away where we were again the centre of attention.  The uninspiring Somali Short-toed Lark was the key species here, we saw 30+, but it was no surprise that local villagers were more impressed with scoping their distant neighbours.  We returned to the Nile Hotel in Ngele.  Still no running water but the bucket was quite welcome this time!  Less so was one of the staff claiming that Dave S hadn’t paid for his meal when he had.  Other species seen included Lanner, Lappet-faced Vulture, 3 Kori and 3 Buff-crested Bustards, Caspian Plover, 3 Lilac-throated Rollers, 2 Red-naped Bush-Shrikes, Pectoral-patched Cisticola, 7 Scaly Chatterers, 15 White-crowned Starlings, 3 Shelley’s Sparrows, Speke’s Weaver and 6 Reichenow’s Seedeaters. 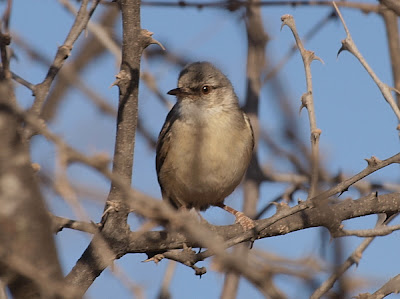 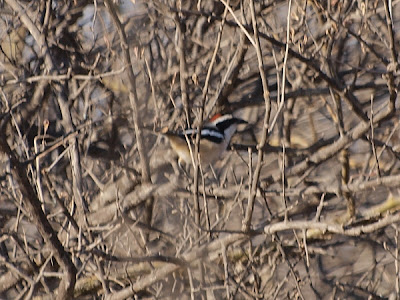 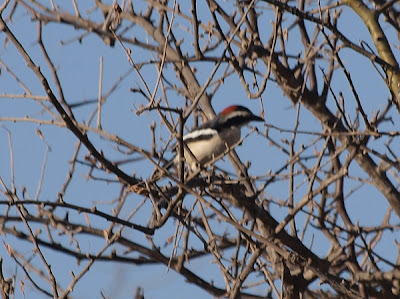 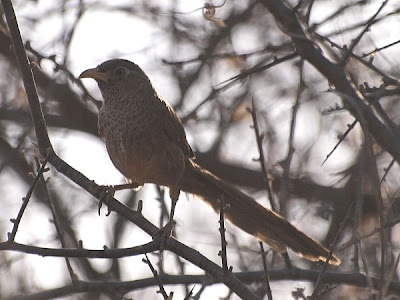 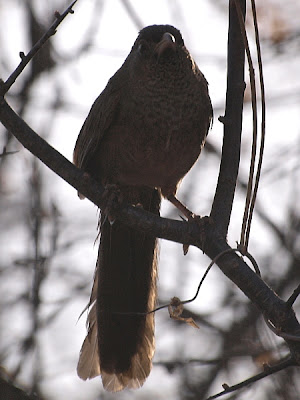 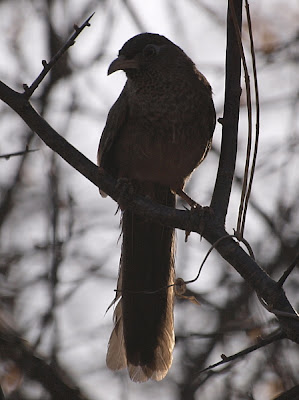 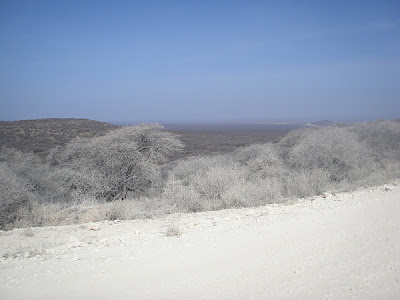 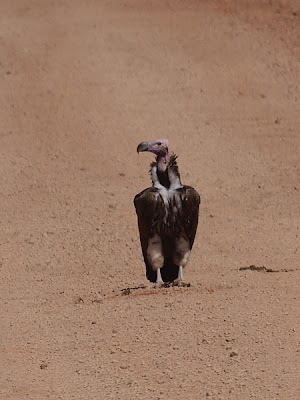 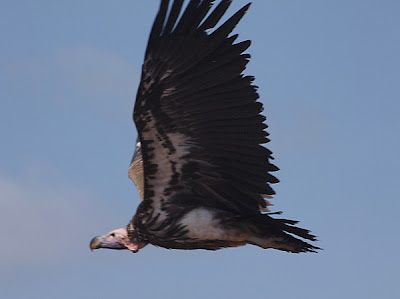 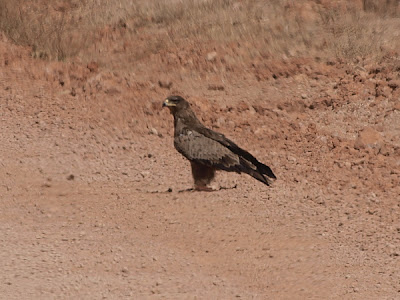 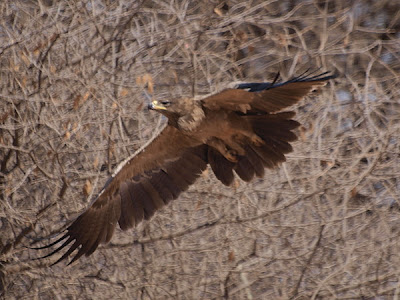 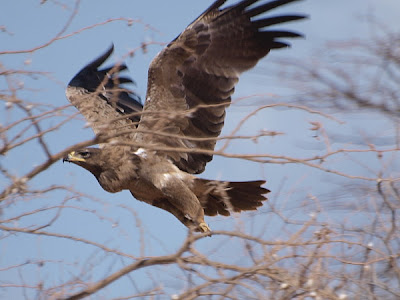 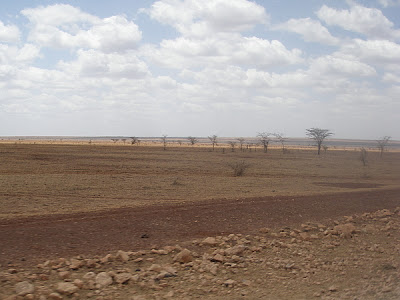 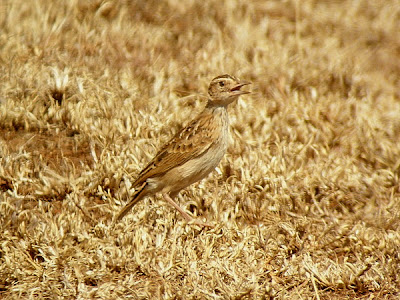 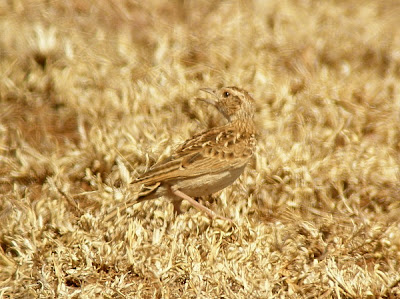 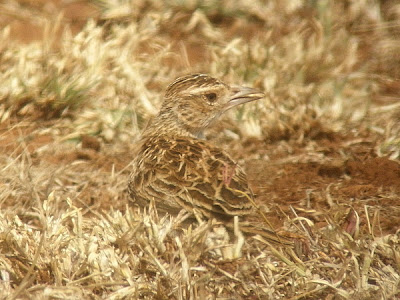 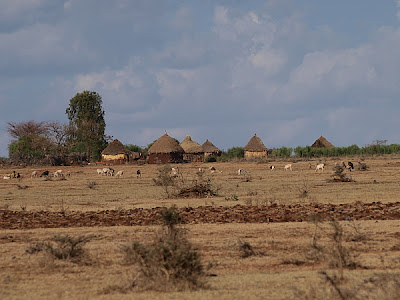 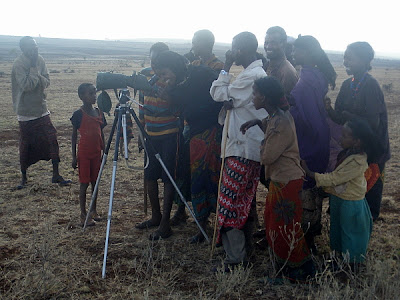 Posted by richard fairbank at 14:13