Friday 26th March 1982:  Ghoropani
I woke with a stomach ache that didn’t improve after food.  I was feeeling very weak so stayed in the lodge.  I felt better after just sitting around all day although soup and fried potatoes was a bad move at supper.  I lay down soon after and threw it all up over everything - total stomach contents in 0.5 seconds.  Colin was brilliant in cleaning up after me.  I woke later to visit the toilet but slept pretty well after, although it was cold initially. 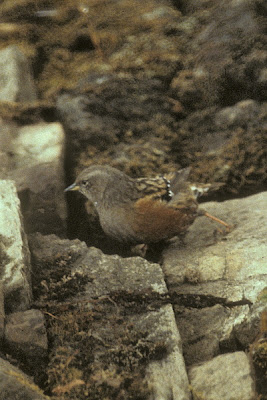